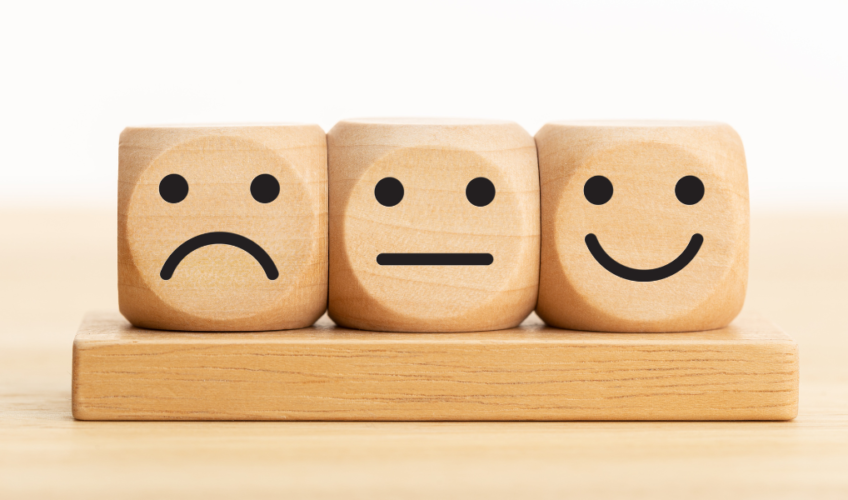 Many managers and HR practitioners are familiar with 360 feedback as a leadership development practice. However, no two 360 feedback experiences look alike.

That is actually a good thing. Most successful 360 feedback drives behavior change both for individual leaders and their employers because the process is tailored to the organization’s unique culture as well as the intended purpose of the exercise.

On the other hand, this need for customization means practitioners face an overwhelming number of decisions when designing a new 360 feedback assessment. For example:

Fortunately, some 360 feedback implementation practices have become ubiquitous. That means some guesswork, research and debate aren’t necessary. For example, below are five must-haves for strong engagement and outcomes.

1) Which groups should participate in ratings?

Anyone who has observed a leader’s on-the-job behavior can provide useful rating input. This could include the leader who is being assessed, as well as a combination of direct supervisors, secondary managers, peers, direct reports, customers, board of directors representatives, donors and even skip reports.

In some situations, it is helpful to include other groups to meet specific requirements. For example, if a leader is actively involved with strategic partners or other third-party groups, their voices could add useful context.

2) Who will select and approve raters?

Among 360 feedback experts, there is some debate about the best way to choose raters. Should assessment recipients choose their participants? Those who favor this approach say it ensures a sense of ownership and buy-in. Others say a third party (a manager or HR representative) should choose raters. This ensures that feedback is well-balanced and avoids a “friends and family” bias.

Most 360 feedback process owners agree leaders should choose their own raters to build trust and establish assessment process buy-in. On the other hand, 70% of organizations tell us they review and approve final rater lists.

We agree that manager involvement is a wise practice, and a leader’s direct manager should approve the final list. Over the last 20 years, we’ve found that this is the most common approach. And according to our new benchmarking analysis, 48% of companies continue to use this method.

3) How will we score surveys and generate reports?

As with many HR processes, technology has also transformed 360 feedback implementation practices. Now, most HR practitioners rely heavily on online tools so they can collect, organize, analyze and share useful feedback faster and easier.

In 2009, spreadsheets and even paper surveys were still popular ways to collect and report 360 feedback data. Today, those methods are all but obsolete. In fact, 91% of organizations now use a web-based reporting tool to manage surveys and generate reports.

Many practitioners are also choosing to outsource this task to specialized service providers. In fact, our recent research shows that 80% of employers rely on an external vendor or consultant to handle this aspect of the process.

4) How can we assure rater anonymity?

To encourage honest responses, employers must ensure that feedback sources remain anonymous. Therefore, it’s not surprising that 81% of employers tell us rater anonymity is essential to the success of their 360 feedback endeavors.

A common way to ensure anonymity is by requiring a minimum number of survey responses for any group specified in the report. For example, peer scores are displayed separately only if at least 3 peers respond. If fewer peers respond, then that data is included only in overall average ratings.

Most often, organizations require a minimum of three raters in a category. In fact, 83% of companies use this three-rater threshold rule. Very few skip this requirement altogether (3% require no minimum responses). And on the other end of the spectrum, very few require more than three responses.

5) How will we help leaders translate the report into action?

For best results, talent management experts agree that personal follow-up is essential. To optimize ROI, employers should avoid the “desk drop” follow-up, where leaders receive a 360 feedback report, but no direct support to discuss results, implications, or next steps.

Follow-up can include any number of supportive actions, such as:  Adding development suggestions to the report, offering action planning guidance, providing individualized 1-on-1 coaching, assigning in-person or online workshops, referring leaders to specialized resource libraries, and more.

The most common step is also what talent management professionals feel is most critical for 360 assessment success:  Provide a one-on-one meeting with a trained 360 feedback coach who can facilitate action planning based on the results.

Historically, these sessions were conducted in person. However, in recent years, video meetings have become the dominant format. Also, reliance upon external coaches (rather than in-house staff) has become more popular.

Fortunately, 88% of organizations say they provide debrief sessions and one-on-one coaching, so feedback recipients can interpret insights and chart a relevant path forward.

Good leaders thrive on feedback. But for 360 feedback assessments to be effective, it’s important for leaders to understand the results and commit to improvement.

This means employers must take care to design and implement a valid, well-informed process from end to end. By addressing key design elements at the outset and by investing in ongoing leadership guidance, organizations can dramatically increase the likelihood of success.

EDITOR’S NOTE:
Want to learn more about the decisions talent managers make when designing and implementing 360 feedback assessments? Replay this recorded webinar, where the 3D Group unveils findings from its latest benchmarking study, Current Practices in 360 Feedback, 7th Edition. This analysis includes 20 years of data from more than 600 companies.