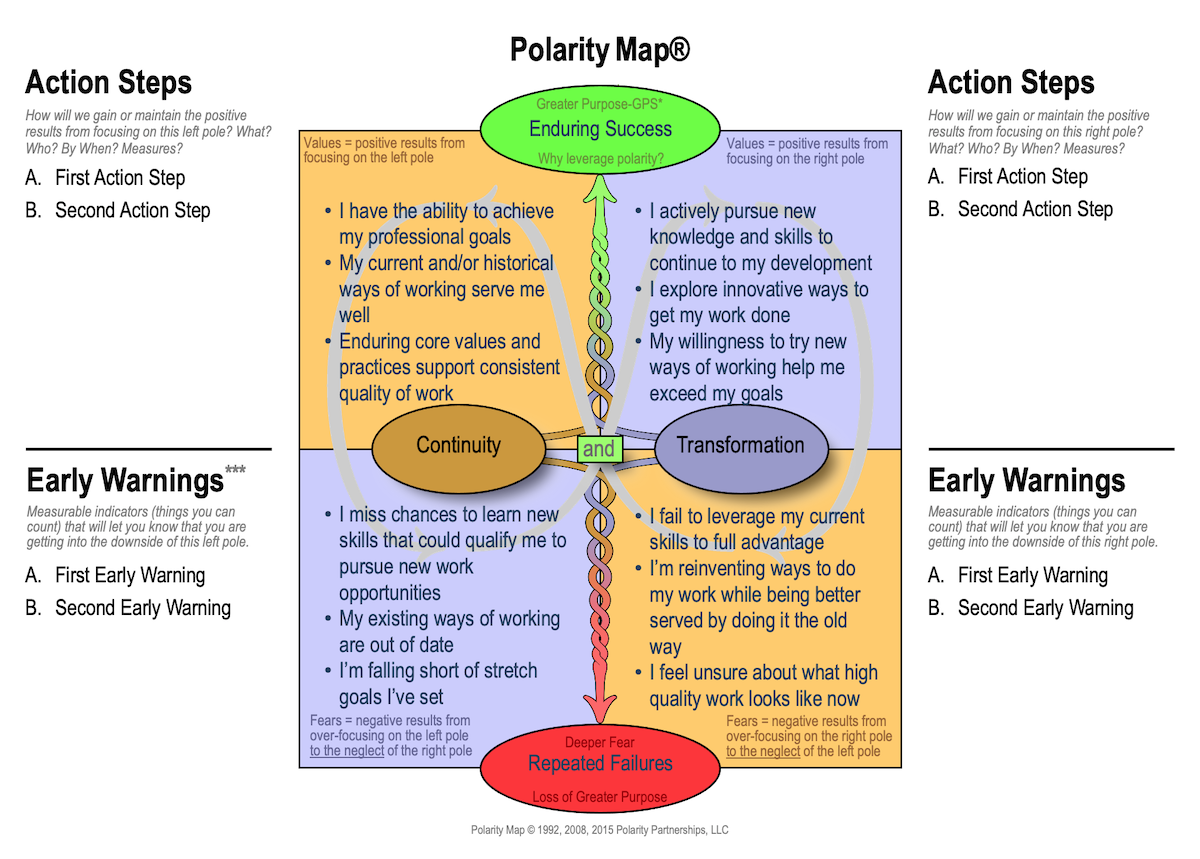 [#WorkTrends] Unmute Yourself! How Remote Workers Can Self-Advocate