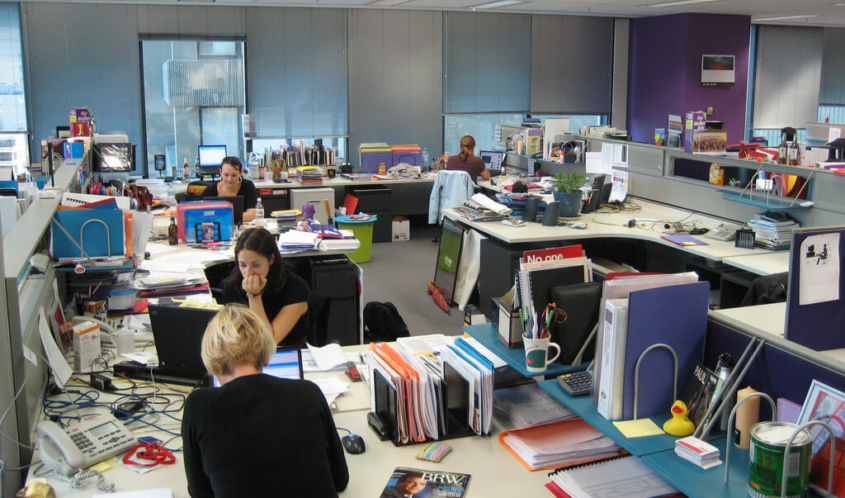 Open floor plans are synonymous with hip, disruptive startups. Unfortunately, they can also be terrible for morale and productivity.

When we tried to make an open office work, we soon realized our employees were more irritated and distracted than before. We used our experience from that experiment to build an office space that worked for everyone without sticking them into a cubicle farm.

Open-Office Failures in the Wild

The BBC recently ran a story about the pitfalls of open offices, specifically at a company called Wildbit.

Per the BBC, while 70 percent of U.S. businesses have moved to a variation of the open office, those companies struggle compared to their competitors. “Free-range” employees are more likely to get sick, be less productive, and be less happy than their closed-off counterparts.

Chris Nagele, founder of Wildbit, thought moving his entire work from home team into an open office would facilitate collaboration. Instead, it became an unavoidable distraction and made everyone — Nagele included — grouchy. Three years later, Wildbit moved to a new office and gave each employee a door to shut out the noise.

Tips to Build a Better Office

If you don’t want to force everyone into cubicles, but also don’t want to see your workforce suffer in an open environment like they are bound to do, heed these three warnings.

1. When Everyone Can See Everyone Else – They Can Also Distract

Five people in a common space isn’t a problem. As that number climbs, however, people begin to chat more and work less — even when they want to be working.

In our open floor plan office, whenever a group gathered to collaborate, they attracted the attention of anyone within earshot. By 2 p.m. on Friday, anyone who didn’t book a conference room might as well have been working in a bar at happy hour.

Even passive interruptions can interfere with work. Per the Wall Street Journal, frequently interrupted employees report higher exhaustion rates and more physical ailments than those who are sheltered from the peanut gallery and can concentrate alone in peace.

The best solution for unchecked distractions is a personal escape. Whether it’s an office, a breakout room, a cubicle, or simply a desk, all employees need access to some kind of personal space where they can escape the crowd and get things done.

Bad attitudes spread faster than positive ones. One experiment found that planting a negative teammate in undergraduate business groups dropped their performance by more than 30 percent compared to their peers.

Rather than try to combat human nature, build systems that account for this challenge. Each person’s space should have a maximum of a dozen other people within sight or earshot. The most cramped spaces can be made manageable by dividers, partitions, and false barriers.

Even a bead curtain with a picture of a peace sign is better than nothing. By physically marking barriers, you can limit exposure to negative attitudes and address the issue before it spreads to the whole office.

Multiple new hires unfamiliar with company culture don’t function well in open offices. Without guidance, your new hires could get a warped perception of how your team solves problems together.

For instance, we have a couple employees who work well together, but could appear to be in a heated argument to someone unfamiliar with their banter. A new employee who witnesses that kind of interaction without proper context might assume aggression is the way of life in an otherwise relaxed office.

Avoid misunderstandings by creating rules to respect privacy. Set up a system of sticky-note alerts to limit interruptions or give everyone a flag to raise when chat isn’t welcome.

People crave other people. Don’t fight it, but structure your office to facilitate productivity more than distraction. By following these tips and giving everything a time and place, you can keep your team on track without locking them in cells to do it. 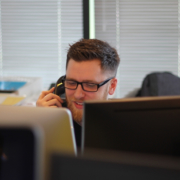 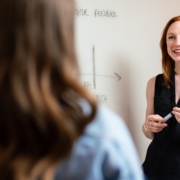 How Talent Development Makes a Positive Impact on Your Business

This is What Happens When You Pay For It