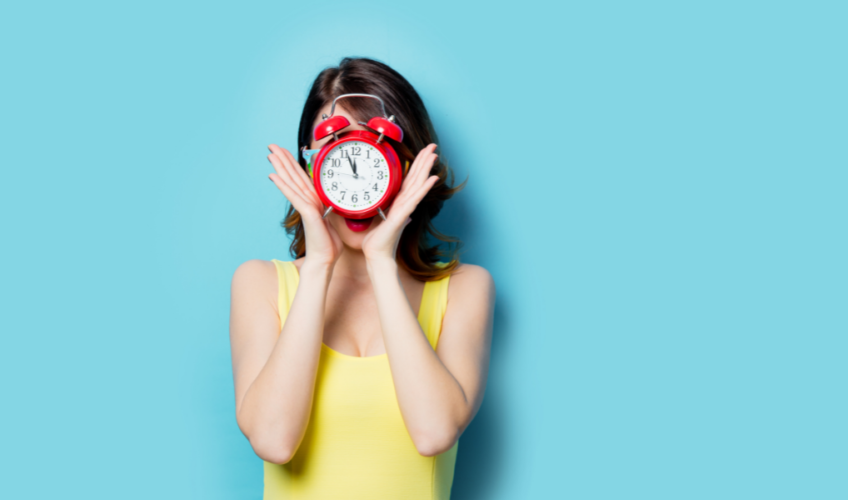 Corporate reputation doesn’t just lie flat in the PR department. Every company needs to “sing from the same songbook,” from advertising to employee ethics and everywhere in between. What does that mean? Say what you mean and do what you say. Align all practices with the company’s mission and moral compass (or find one?). Not easy.

It continues to say that three things are crucial to make sure social justice initiatives stick. They include:

Without all three, the article concludes, efforts “may be internally stymied.”

“Woke” is a term I am still learning to grasp. So I looked up a variety of sources to help understand how to use it properly. It is by no means new. But it seems as though it has become more prevalent in dialogue within the last year or so.

I liked this explanation in Psychology Today: “Many people, especially the youth, have a heightened awareness of our troubled past and, understandably, seek to correct our collective wrongs. This is where the term ‘woke’ comes into play. It is defined as, ‘aware of and actively attentive to important facts and issues (especially issues of racial and social justice).’ Given that we have a long history of racial and social injustices, it seems like being ‘woke’ to such problems is a very good thing. How can we address such problems without first being aware of them? Movements such as Black Lives Matter, at their heart, are about correcting racism and injustices that have long been ignored or swept under the rug. We need to wake up.”

A recent article in the Wall Street Journal, The Price of Woke Politics, caught my eye about corporate America getting called out for hypocrisy. Are they just pretending to be “woke” to be hip and popular, but not ethically following through?

I certainly want to see leaders push the envelope in social justice. To shake things up in the name of fairness. Change requires those who have power, influence, and money to set an example. But be sure to walk the talk.

A recent advertising campaign was launched by Consumers’ Research, a conservative nonprofit, which targets Nike, Coca-Cola, and American Airlines. (With an ad buy of up to $13 million, so not just a grassroots effort.) Consumers’ Research states that it hopes to warn companies to put consumers before woke politics. Let’s pause there. Frankly, they don’t like left-leaning corporate moves and are quick to highlight double standards by their own definition.

The article states that “each ad treats the companies like a political candidate would an opponent.”

The ad should touch on the company’s reputation and contrast “high-minded social-justice rhetoric with its other behavior.”

It’s a fine line with organizations like Consumers’ Research. They tend to be the nemeses of organizations because they watch like a hawk and nitpick everything. This runs rampant with companies working to be sustainable but aren’t there yet—and get called out for it. Sometimes leaders and their PR, HR, advertising, and other decision-makers find themselves in a lose-lose situation with watchdog groups. But they do have a place.

I personally prefer a more journalistic approach, but my specific point remains the same. Get woke, stay woke, and make REAL societal change. Here was an interesting list I found (from 2019) of some of the top woke campaigns or decisions made by large companies.

If we switch terms to Corporate Social Justice, there is a treasure trove of research on which companies are getting it right or wrong–at least by someone’s standards. The NBA has received a lot of praise, while Netflix and AT&T have been called out. And there are many organizations in between that are learning lessons on how to bring CSJ to life without sacrificing too many customers, employees, partners, etc. (Which isn’t an easy task.)

The article outlines a few tips to help leaders grasp this shift in thinking (getting woke?). It also explains how not to fall prey to the hypocrisy that will inevitably be identified (more like called out/shamed).

“When picking a goal or vision, don’t just go with a goal that your CEO likes. Vanity projects aren’t enough,” Zheng says. “Instead, develop a thoughtful and intentional process that brings together representatives from your various stakeholder groups to determine which issues lie at the intersection of your company’s mission and the unmet needs of its stakeholders.”

“Thoughtfully situate your company within the broader ecosystem surrounding that goal … Most companies play a role in creating and maintaining inequities through their supply chains, hiring strategies, and the customer bases they serve—or don’t serve.”

Zheng recommends that companies “build robust and representative working groups that connect the company with its stakeholders. Also, they should “explore the impact of the company’s actions on various stakeholders.” Then, use that “knowledge to proactively inform how the company acts on and reacts to society.”

“Ensure that all members are compensated for their participation and can opt-out at any time. Done right, these working groups can inform your company’s strategic priorities, help leaders make tough decisions in the public eye, and allow them to respond to pressing current events in ways that resonate with your stakeholders.”

And here she echoes what I am saying: “Take a stance. Corporate Social Justice is not a feel-good approach that allows everyone to be heard, and by nature, it won’t result in initiatives that will make everyone happy.”

Lastly, be sure to “regularly evaluate progress. To build accountability into the process, goals and metrics should be set by working groups and translated by senior leaders into directives for the entire company. While companies have no legal obligation to meet these metrics, their relationships with stakeholders—especially their employees and external communities—are regulated by trust.”

What conversations are you having at work about this exact topic? Is your leadership “woke?” And are they taking a stand for social justice and injustice? Also, are they taking a stance that isn’t simply for good PR and to drive sales? Have you learned some tough lessons along the way? I’d love to hear your examples! Email me at ctrivella@talentculture.com.

How to Design the Ideal WFH Office

Hybrid Work: Transform Your Workplace with Security and Collaboration
Scroll to top