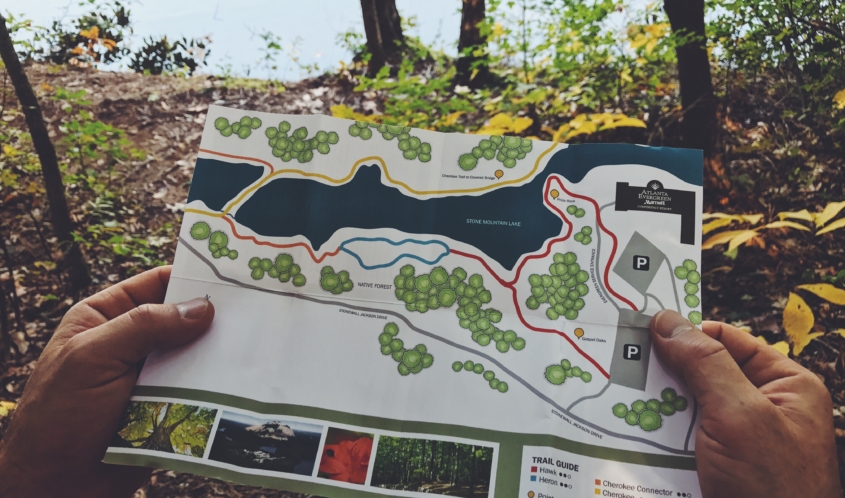 When your mom is a CEO, sometimes things run a little bit differently. So it’s no wonder that when Danielle entered the advertising industry, she often found herself advising co-workers on how to navigate office politics. She christened her education an MBA — Mom.B.A., that is.

Now Karyn Schoenbart has collected that wisdom in her best-selling book “Mom.B.A.: Essential Business Advice from One Generation to the Next.” Our conversation was enormously enlightening, with insights that any professional can use.

The Importance of Networking

The first bit of advice Schoenbart says she offers young workers is to be sure that they are networking during their early career. However, workers also need to remember that the worth of your Rolodex — to use an older generation’s term — isn’t based on its size; it’s based on the quality of the contacts that you make. “If you can make a few authentic connections, those can serve you well,” she says.

Of course, putting theory into practice is an another matter entirely. A lot of people dislike networking events, believing them to be exercises in small talk and empty promises. But Schoenbart says that’s the wrong way to approach such events. “It doesn’t have to be small talk,” she says. “It could be thoughtful talk.”

To ensure thoughtful chit-chat, prepare for the event like it’s a job interview. Try to research who will attend. Prepare interesting questions you can ask. They don’t have to be complicated — just asking someone what they’re working on breaks a lot more ice than you’d expect.

Finally, make sure your follow-up is even more thoughtful. “One of my pet peeves is when people follow up on LinkedIn with the generic ‘Let’s connect,’ ” Schoenbart says. Take the time to personalize your message — and never be afraid to ask what you can do for someone. “You never know,” she says. “Sometimes it won’t pay back, but many times it will.”

Rethink the Labels for ‘Good’ and ‘Bad’ Bosses

We’ve all seen “Office Space” and had bosses who are ineffective and frustrating.

But Schoenbart wonders if our definitions aren’t a bit skewed. “We don’t always realize who’s a good boss and who’s a bad boss,” she says. She cites her first boss as a classic “good boss.” “My boss was incredibly nurturing,” she says, but notes that as she grew in the position his approach actually began to feel stifling. “I ended up having to leave the company because I felt I couldn’t grow.”

At Schoenbart’s second job, her boss was much more emotionally distant. He “could barely give me the time of day,” she says. But the experience ultimately provided a valuable learning experience because it forced her to learn to stand up for herself, become self-motivated and evaluate the quality of her work without the presence of feedback. “Looking back,” she asks, “who was the better boss?”

She says her experience under that second boss provided a foundational lesson that she passed on to her daughter and to the readers of her book: Grow and absorb the lessons you learn working underneath your bosses — all of them. The only way you will grow and prepare yourself for leadership positions is to get out of your comfort zone.

You know that feeling where you think you’re underqualified for whatever it is you’re doing? It’s called impostor syndrome. Even someone as successful as Schoenbart feels it!

The sad reality is that even as we get older, impostor syndrome is one thing that doesn’t fade. Thankfully, Schoenbart has a few suggestions to prove to ourselves that we really do belong.

First, resist the urge to compare yourself to others. “You’re unique,” Schoenbart says.

Second, remember that uniqueness when you think about yourself. Most people are very aware of their weaknesses, but it’s also important to focus on your strengths. “What you’re really good at is also going to be most likely what you love,” she says. “If you can be even better at [them], you can be the best at it then, and that can help propel your career.”

Finally, start a fan file. Whenever you do great work on a project or receive a compliment from a boss or client, put it in the file. Not only will it help cheer you up when you’re feeling down, but it can help you work your way up the ladder. “If there’s an opportunity or a promotion … you can pull out your file and use that to help build your case,” Schoenbart says. 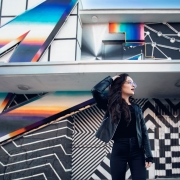 What Generation Z Expects from the Candidate Experience 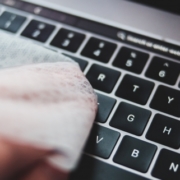 Thinking Like an Engineer in HR
Scroll to top