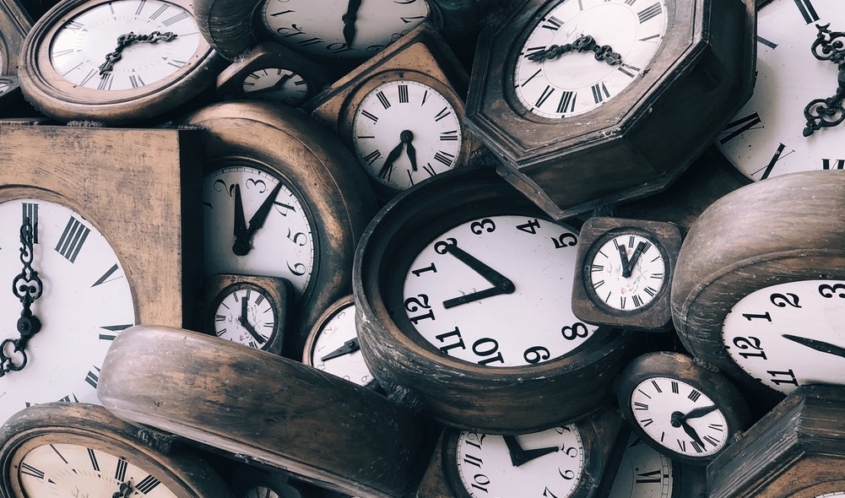 Despite the lip service organizations give to reducing productivity-killing emails and unnecessary meetings to help workers focus on what matters, the problem of workplace distraction may be getting worse.

U.S. workers say they spend only 40 percent of their workday on their primary tasks, and that they’re often distracted by emails, meetings and administrative tasks, according to the fascinating 2019 The State of Work report released by Workfront, a provider of cloud-based work management solutions.

According to the survey, emails and pointless meetings topped the list of things that keep knowledge workers from getting work done. And 63 percent of respondents agreed with the statement “If I had more time to just think my productivity would improve.”

“The [employers] that are effective in giving time back to their people win on a lot of different levels,” says Workfront spokesman Chris O’Neal. “Not only is their performance better overall, they are able to get to market faster because they’re focused on the right things.”

Let’s dive into the survey results.

How We Spend Our Time

The survey covers 2,010 U.S. workers, all of whom are employed by a company with at least 500 employees, work on a computer and collaborate with other people on projects. Here’s how they reported spending their work day:

When asked what gets in the way of work, wasteful meetings topped the list, mentioned by 62 percent of respondents. Other major productivity-killing factors included:

The survey indicates that while a healthy majority of organizations value innovation and regularly ask employees to do it, they aren’t carving out the appropriate time for workers to actually focus on on this task.

While 64 percent of workers surveyed said their workplace asks employees to think of how they can do things in a completely new way, nearly the same amount — 58 percent — said they’re already swamped with day-to-day tasks and they can’t think beyond their to-do list.

“From the top down employees are being told ‘This is part of why we hired you,’ but from [employees’] point of view they’re saying ‘They’re not allowing me to do that,’ ” O’Neal says.

One-third of workers say the single biggest thing that would help them do more with less is if their employer instituted better processes.

“As individuals we say ‘Let me be free, don’t put shackles on me,’ ” O’Neal says. “But what we’ve come to find out is without process, we’re really exposed to a lot of this busywork. We don’t have enough data to say no to things. When you have too many ways to do one thing, there’s no real way to do anything.”

Another 26 percent of respondents said being able to block out time in their calendar to actually get work done is a top factor. Having fewer meetings to get through the week, having a central place to see all the work the team is doing and setting objectives for the entire organization ranked as top solutions to more productivity.

O’Neal says that in recent years the report has recorded an interesting shift on automation among workers, away from a fear of disruption and toward a more optimistic view that it will actually enable productivity.

In the 2019 report, on average workers said 37 percent of their day-to-day job duties are already automated. About 70 percent of respondents said automation will give them more time for primary job responsibilities, while about a third of workers said people will be competing with robots, machines and AI for jobs in the not-too-distant future.

“The majority of folks in our data now say they look forward to more workplace automation because they feel it will give them more time back to do the real critical-thinking types of work they want to do rather than the mundane repetitive tasks they have to do now,” he says. 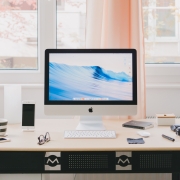 How to Work Productively During COVID-19

#WorkTrends: How to Bring People Together at Work
Scroll to top