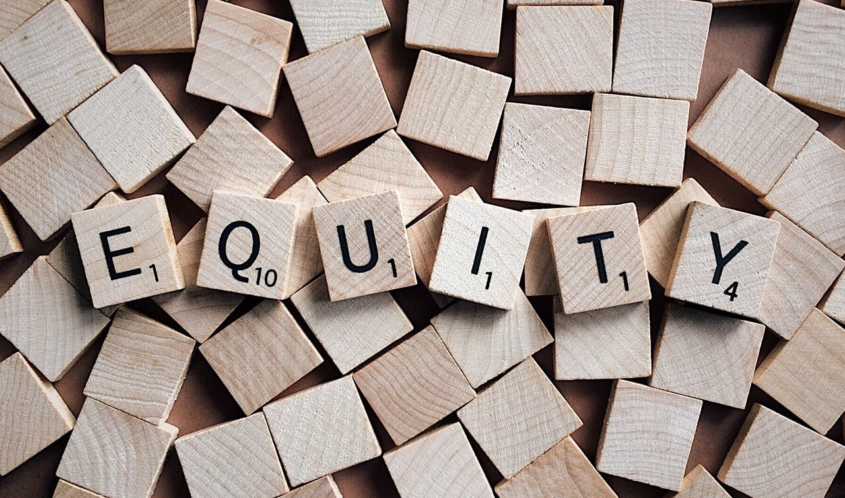 The laws regarding pay equity are changing. In seven jurisdictions, there are new laws on the books regarding pay equity, including California, New York City, Oregon, Puerto Rico, and Massachusetts. Each has new laws prohibiting employers from asking a candidate’s salary history. There are more than a dozen other pay equity laws under consideration, and it’s going to be a very key focus for lawmakers — and therefore HR and the world of work — in 2018.

Employers are going to have to address this issue, starting now — regardless of your company’s position, or whether you’ve created a policy to deal with pay equity or not. The winds of change are upon us and it’s critical to start revising your hiring practices now. Or you may wind up breaking the law.

It’s not just laws that factor in, however. You’ll also want to be on the forefront of this transformation as an employer. In terms of attracting the best talent, it’s no surprise that it’s a best practice to demonstrate a progressive, well-thought out approach to pay equity. To not be clear about supporting pay equity is to possibly convey a retrogressive stance on fair and equitable hiring. At a time when pay equity is on the radar and in the news, to not have a policy towards pay equity, law or not, could be the key factor in whether a superbly qualified candidate applies to your organization, or goes elsewhere.

But there are also statistics showing that pay equity drives more profitability — tied into the fact that a well and fairly compensated workforce is a more engaged and productive one, and a more diverse workforce is a more innovative and creative one. A study of nearly a thousand companies on their pay equity positions found that the 51 companies officially committed to gender pay equity as of this past spring generated a 12.5% return to investors. That’s opposed to the rest — who generated a return of only 10.2%. Is it possible that paying women fairly is good business? I dare say it is.

Jumping on the bandwagon

According to the U.S. Census of September 2017, U.S. women still make only 80.5 cents for every dollar that men make. Glassdoor’s salary study in the Spring of last year found that men earn 24.1% higher base pay than women on average. But many organizations are taking the initiative. Among those known for their leading stances on pay equity are Starbucks — whose own study of its male and female employees found they are paid within 99.7% of each other for doing similar work. Gap has been officially paying male and female employees equal pay for equal work since 2014, and was the first Fortune 500 company to do so. Costco and Nike are among companies who are stepping up to do internal studies of their workforce. Tech companies are trying to repair their reputations as part of Silicon-Valley-esque bro-culture by conducting pay equity studies of their own. Will they play a role in changing the tech workplace? Probably.

We’ll see more and more organizations taking long, hard looks at their own compensation structures — and trying to remedy equity within existing employees as well as new ones. The Glassdoor study found that one key remedy for the gender pay gap are employer policies that embrace salary transparency. Albany County just announced it’s giving some employees salary “bumps” to address pay equity — days after passing its own salary history ban. We may see companies evaluating retroactive rebalancing, adding additional work/life balance components to their benefits packages, and setting key targets for increasing diversity and inclusion — as they drive towards better and more equitable pay among all of them. But they can’t do it alone.

That’s where recruiting and hiring firms come in. When companies outsource their recruiting and hiring to other companies, those companies are also responsible for compliance under the law, if not more so. An outsourcing firm that doesn’t guide its client on issues of compliance may be held liable for that client’s breaking the law. So, it’s incumbent upon firms to really understand the legalities involved in these new pay equity laws. And the firms leading the way with this issue are already setting their own policies. HireRight, for instance, recently announced it was building capabilities into its own hiring and screening tools that enabled its clients to remove salary verification from its screening process. Here at TalentCulture, we just featured a #WorkTrends podcast with HireRight on this topic — and we’re going to dive even deeper with them in a webinar coming up.

The bottom line is that if we’re going to improve the workplace, it can’t be left to legislation. But if there is a wave of legislation happening — and far more to come — it’s vital to understand the laws and compliance. When we combine solid internal policy making on the part of well-meaning companies with legislation, and then we increase the effectiveness by having hiring and screening firms create effective tools for observing best practices, then we’re getting somewhere with pay equity. It’s good news, and it’s about time.

This article was sponsored by HireRight. All opinions are that of TalentCulture and Meghan M. Biro.

The Practicality of Purchasing an ATS Part 2

We CAN Talk About Race, Religion, and Other Polarizing Topics: A Leader’s...
Scroll to top