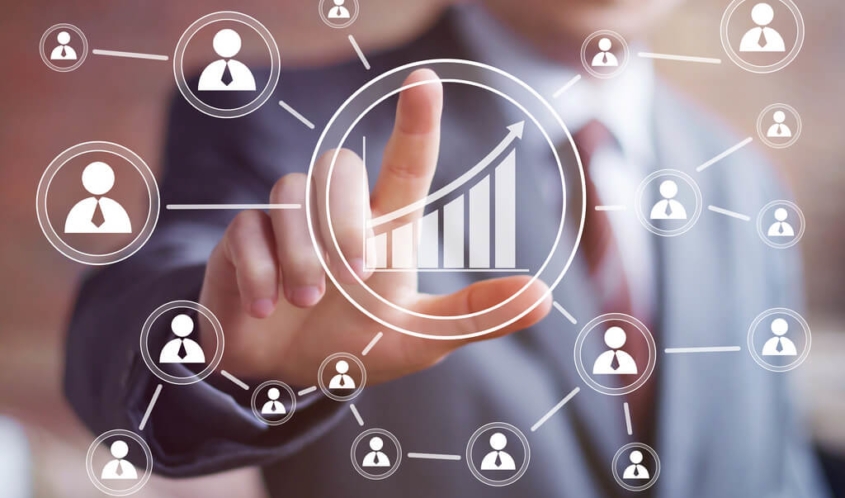 The Bureau of Labor Statistics just published its much anticipated January 2017 Jobs Report. While most news outlets focused on the highlights—227,000 new jobs were added in January, and unemployment in the United States is approaching its lowest rate in nine years—it’s important to look at the full report to get a better sense of how the job market looks in your industry. Doing so will give you a more nuanced sense of hiring, training, and compensation trends—and other best practices—on an industry-by-industry basis.

Here are a few ways you can use the information in the report to your advantage:

Be Open to More Training

The labor market is tightening—the pace of hiring has slowed, despite the increase in number of jobs reported in January. Most of the job gains were concentrated in the retail trade, construction, and financial industries. Small businesses, in particular, are reporting difficulty in finding quality candidates. Nearly 70 percent of HR professionals said that they faced challenges hiring qualified candidates in the current talent market, according to the “New Talent Landscape: Recruiting Difficulty and Skills Shortages,” a June 2016 research report released by the Society for Human Resource Management (SHRM). As a result, many HR professionals are casting a wider net, hiring less experienced people and then investing the time and money to train these new hires themselves.

In fact, nearly two-thirds of small businesses reported that they are spending more time training workers than a year ago, according to a survey conducted by The Wall Street Journal and Vistage International, a San Diego executive advisory group. Conducting in-house training can be costly, but doing so provides you with the ability to ensure consistent training among a group of workers. It can also save you money in the long run by increasing productivity.

Is one of your goals this year to improve the diversity among your workforce? If so, you’ll benefit in more ways than one by targeting your recruitment efforts toward one of the minority groups listed in the report with higher unemployment. African American adult males, for example, had an over 7 percent seasonally adjusted unemployment rate, as compared to the 4 percent unemployment rate among white males.

Modest Salary Increases on the Rise

Wages have steadily increased in the past few months, meaning you might have to pay more to attract new hires. As Baby Boomers begin to retire and unemployment has decreased, businesses are competing for a smaller pool of workers. Another factor that may have led to the January wage increase: Minimum-wage amounts rose in 19 states.

Salary increases for new hires are still on the modest side. In fact, fewer employers in both the services and manufacturing sectors increased new-hire compensation in December, according to the SHRM Leading Indicators of National Employment report, which was released about a month before the most recent Jobs Report. Only 13 percent of respondents in both sectors said that they increased pay for new hires. For the services sector, that represented a 4.9-point decrease as compared with a year ago. The majority of businesses surveyed said that new-hire compensation remains flat. Overall, wages rose by 2.5 percent as compared to last year, below expectations of 2.7 percent, according to the January Jobs Report.

While the January 2017 Jobs Report offers a big-picture overview of current labor trends, digging deep into industry-specific data is key to ensuring that your hiring, training and compensation practices are aligned with sector-specific growth and opportunities in the coming year.

Can’t Make it to a Conference? Here Are Twitter Tools to Use Instead

Where To Find Great Talent For Your SMB
Scroll to top